The mission of Productions Plateforme Inc., a non-profit organization, is to promote and spread new experimental and improvised musics whether its origins are Quebecois and Canadian or international, notably with the organization of the Festival International de Musique Actuelle de Victoriaville (FIMAV). One other important role Productions Plateforme Inc. plays through the FIMAV is to develop and send out an original tourist call to the Bois-Francs region.

Decisional structure
As a non-profit-making organization, the management and the functioning of Productions Plateforme Inc. is supervised by a board of directors formed by a group of people with cultural backgrounds who take the development and the promotion of the music very seriously.

Productions Plateforme inc, was founded in 1983 by people of the Bois-Francs region, who had and still have as main motivation the desire to entertain and to support the development of the region’s cultural life.

During the year of 1983, Productions Plateforme presents its first Festival International de Musique Actuelle de Victoriaville in December with a $40,000 budget. Thereafter, the festival was repositioned and presented for nine consecutive editions on the long Thanksgiving weekend in October.

In 1994, with the initiative of the board of directors’ vitality, new opportunities were developed and its financial support was consolidated, with the collaboration of the Town of Victoriaville, negotiating moreover, a triennial plan and proceeding at the same time with a second repositioning for the holding of its festival. Henceforth, the event will hold in the spring positioning itself on the long Victoria’s day weekend.

In 2009, Productions Plateforme took a one-year break to take the time to reorganize the festival. FIMAV came back in May 2010. Since then, the festival has been presenting four days of concerts instead of five, while adding a circuit of sound art installations in public spaces. This circuit is accessible at no charge for six days, which stretches the festival over a week, with guided tours also available.

Neither the artists,the venue, the event host or promoter posted the event details to this feature. Please check that the details listed are true (eg venue, date and start time) before traveling to the event.

Engaging communities in the exploration, creation, and experience of outstanding new music.

Why is improvisation important 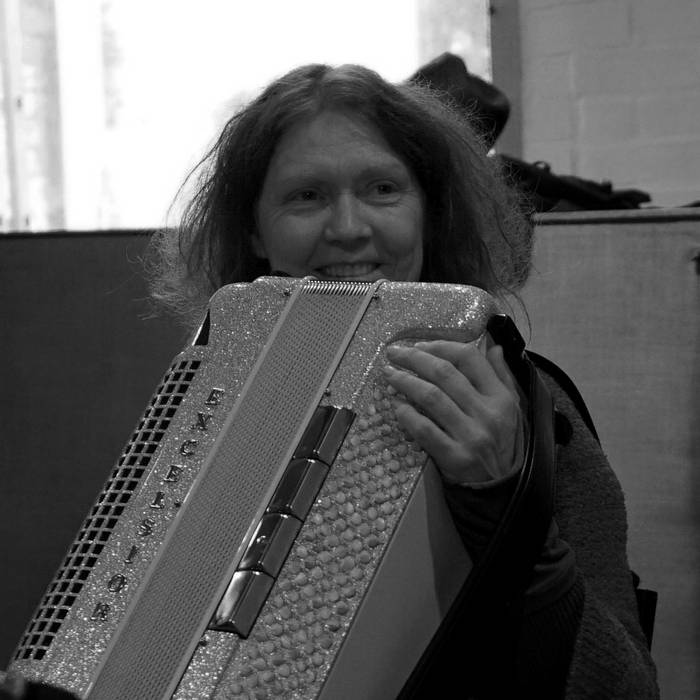